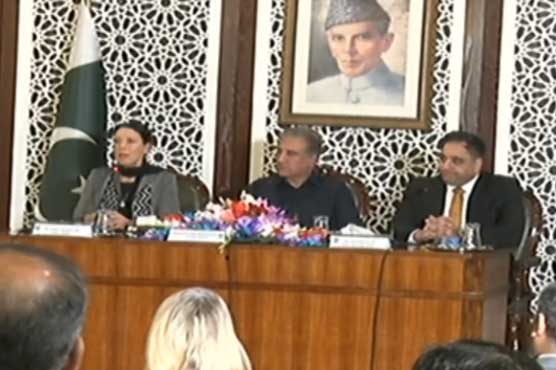 Addressing a press conference along with Chairperson All Party Parliamentary Group on Kashmir in UK Parliament Debbie Abrahams in Islamabad, he urged the UK Parliament Group to brief the United Nations on worst human rights situation in Occupied Kashmir.

He also urged Parliaments of various countries, including UK House of Commons, to pass unanimous resolutions on Kashmir just like Pakistan.

Speaking on the occasion, Debbie Abrahams has slammed the Indian government for not allowing UK Parliamentary group to visit Occupied Kashmir, adding that the purpose of group s planned visit to Azad Jammu and Kashmir and Indian Occupied Kashmir was to review human rights situation there.

She said that Islamabad extended all-out cooperation to UK Parliamentary Group for visiting Azad Kashmir, but New Delhi did not allow the group to visit Occupied Kashmir.

She expressed hope that India will cooperate with the Commission just like Pakistani government.

Meanwhile, Senior Vice-Chair All Party Parliamentary Group on Kashmir MP Imran Hussain said the Kashmiri people are facing communication blackout in the held valley and they are unable to get access to the essential commodities, including medicines owing to continuous curfew.

He said we are here to explore the human rights situation on the both sides of Line of Control. 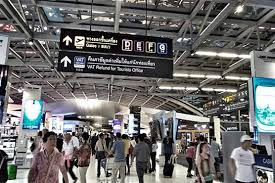