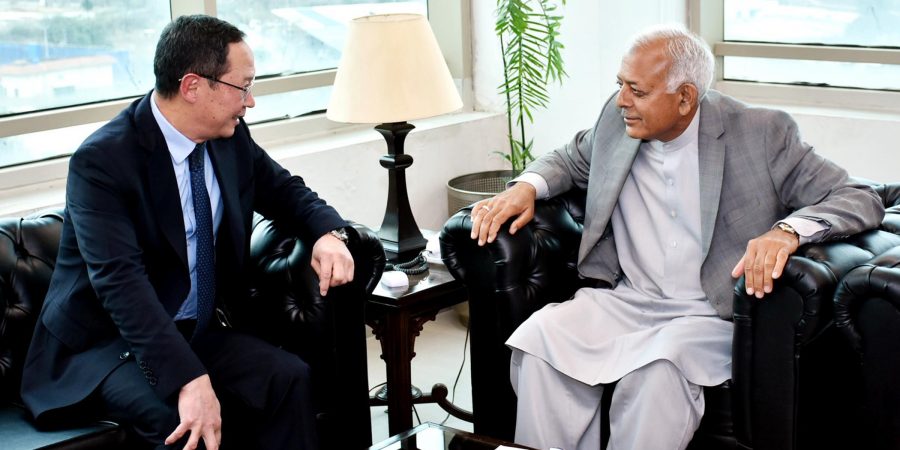 ISLAMABAD, FEB 19 (DNA) -Flight operation between Kyrgyzstan and Pakistan shall be started. This was said by Ghulam Sarwar Khan, Federal Minister for Aviation during his meeting with Eric Beishemhiev , Krgyzstan’s Ambassador on Wednesday in Aviation Division. Federal Minister also added that Pakistan and Kyrgyzstan are brotherly countries. Our relations are warm and cordial based on trust and respect. Similarly, Eric Beishemhiev said that Krgyzstan is keen on enhancing ties with Pakistan. Ambassador was of the view that both countries should start a weekly flight. Federal Minister added that Aviation Division will consider this request of Kyrgyzstan under 5th Right of Freedom. It is important to note that Air Services Agreement between Pakistan and Kyrgyzstan was concluded on October 14, 1993. The ASA stipulates multiple airlines designation.