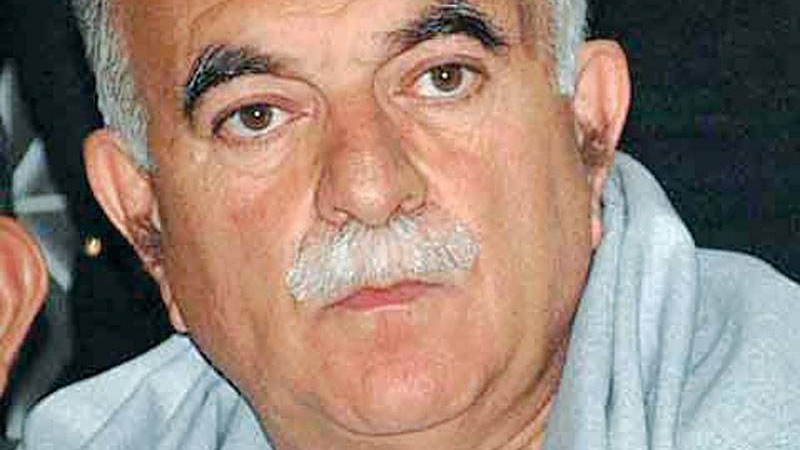 ISLAMABAD, July 03 (DNA): The Pakistan Ex-servicemen Association (PESA) on Sunday severely condemned the rebellious statement made by Mr Mahmud Khan Achakzai, an ally of the government, about Khyber Pakhtunkhwa being part of Afghanistan.

Mr Achakzai has no doubt grossly violated his oath as member of the National Assembly and has made himself liable for trial on charges of treason, it said. Supreme Court, Parliament, Election Commission and other institutions must take note of this anti Pakistan comment by Mr Achakzai.

Absence of any reaction from our government and Foreign Office in particular, is highly intriguing. They must openly condemn this statement. Ignoring every wrong deed of their political supporters is immoral therefore government should immediately take action against offender.

The lawmaker appears to have taken advantage of the disturbed conditions in the country to indirectly resurrect the dead issue of Pakhtunistan that was killed by Pakhtuns through referendum, it said.

Millions of Pakistanis have common ancestors living in India and Pakistan as people of many other countries. As per Mr Achakzai’s logic, should they all be allowed free movements across international borders and based on the ratio of Pakhtun population, all Pakhtun territory should become part of Pakistan.

Members of PESA feel that the governor of Balochistan has moral obligation to repudiate his brother’s statement or resign from his office.

As regards the future of Afghan refugees, there should be no second opinion that they must return to their own country at the earliest. Till their return, they must be confined to designated camps and their movement to and from Afghanistan be subjected to proper international travel documents. DNA