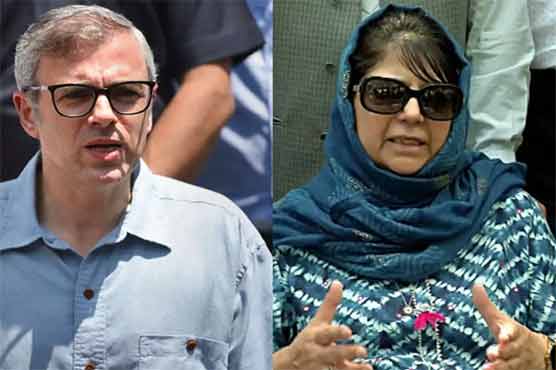 Mehbooba Mufti has been taken to a state guest house. She was put under house arrest last night as the authorities clamped restrictions under Section 144 of CrPC.

The government s move yesterday to place her and Kashmir valley s other mainstream leaders – Omar Abdullah and Sajjad Lone – and its move this morning to end the state s special status and bifurcate it, had provoked a torrent of tweets from the two leaders.

Omar Abdullah has already indicated that his party might challenge the government s move in court.

In a statement this morning after Union Home Minister Amit Shah s announcement in parliament, Abdullah said: “The scrapping of Articles 370 and 35A raise fundamental questions on the State s accession because that was done on the very terms enunciated in these Articles. The decisions are unilateral, illegal and unconstitutional and will be challenged as such by the National Conference. A long and tough battle lies ahead.”

Mehbooba Mufti had also come down heavily on the Modi government for scrapping J&K s special status. In her tweets, she had called the day the “darkest” in Indian democracy and accused the government of having “sinister” designs.

“Today marks the darkest day in Indian democracy. Decision of J&K leadership to reject 2 nation theory in 1947 & align with India has backfired. Unilateral decision of GOI to scrap Article 370 is illegal & unconstitutional which will make India an occupational force in J&K,” Ms Mufti said.

Amid escalating tension in occupied Kashmir following deployment of tens of thousands of additional troops, the Indian government on Monday has ended special status of the valley while scrapping articles 35A and 370 of the Constitution.

In a malicious attempt to turn Muslim majority into minority in occupied Kashmir, the Indian president has signed a four-point amendment decree in this regard.

According to details, the announcement was made by Indian Home Minister Amit Shah during his address in Rajya Sabha, upper house of Indian parliament. Shah said, “Kashmir will no longer be a state. It will be divided into two union territories – Kashmir, which will have a legislature, and Ladakh, which will be without a legislature.” 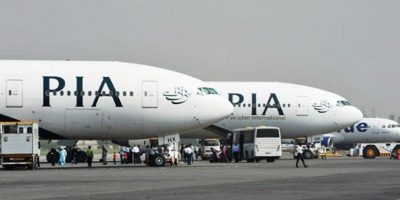 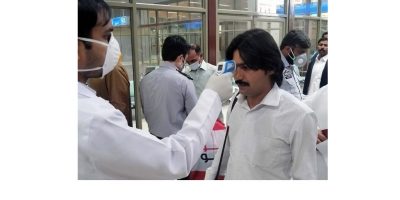