EU MPs call for Imposition of trade sanctions on India 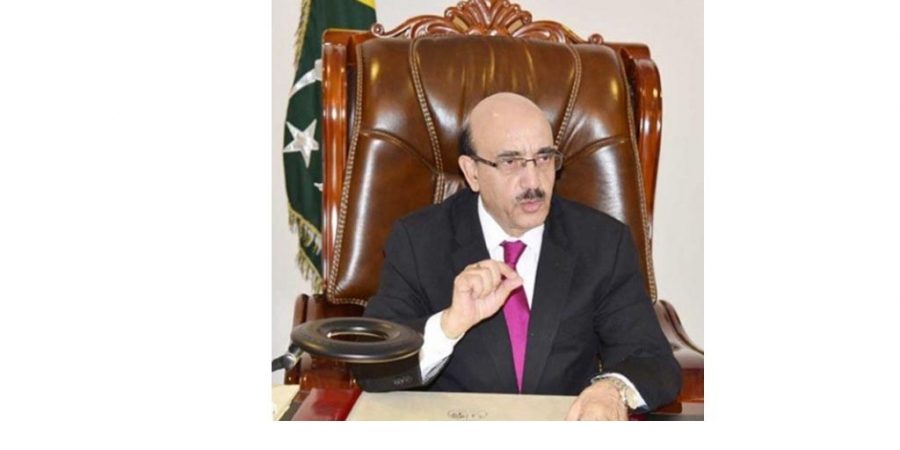 BRUSSELS, September 13, The AJK President, Sardar Masood Khan while welcoming the European Parliament’s decision of holding a debate on Tuesday (September 17) on the situation of Kashmir, has said that the decisions reflects growing concern in Europe over the deteriorating human rights situation in occupied Kashmir.

Addressing a conference on Kashmir jointly organized by Friends of Kashmir Group in the EP and Jammu-Kashmir Self-Determination Movement, at the European Parliament here on Friday, he warned about imminent risk of genocide of Muslim population in occupied Kashmir, and called for swift action by the international community.

He briefed the audience about the implications of India’s unilateral decision to revoke articles 370 and 35 A.

The AJK president called upon the international community to take firm steps to check the worst human rights violations at the hands of Indian forces in the held territory.

He stressed that trade relations with India should be linked to human rights situation in occupied Kashmir.

Sardar Masood Khan thanked EP foreign affairs committee for holding an in-camera meeting on Kashmir on the 2nd of this month, and expressed his gratitude to the subcommittee of the Human Rights Committee for holding an open hearing on the report on human rights situation in Jammu and Kashmir released by the Office of High Commissioner for Human Rights in February this year.

He also thanked the EP for taking proactive initiatives on Kashmir and raising awareness about the deteriorating humanitarian and human rights situation in the territory of Kashmir besieged by India.

The Co- Chair Friends of Kashmir Group Richard Corbett called for utilizing all possible means to mount pressure on India. He proposed imposition of sanctions on trade with India and restrictions on travel by those involved in committing human rights violations and acts of terrorism in Indian occupied Kashmir. The Friends of Kashmir have also proposed resolution on Kashmir.

Members of Friends of Kashmir Group briefed the participants of conference on their visit to Azad Jammu and Kashmir last month where they had a chance of meeting with victims of unprovoked attacks from India on the Line of Control and relatives of those who had lost their lives in these attacks.

Friends of Kashmir were able to meet a wide range of people including journalists, civil society organizations, physicians, teachers, students and lawyers and to collect first hand information. They called upon Indian government to provide them similar kind of access in Indian occupied Kashmir. 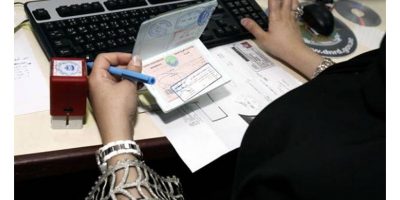 Pakistan extends visas of all foreigners till April 30

ISLAMABAD, APR 8 –  Pakistan has extended visas of all foreign nationals in the countryRead More 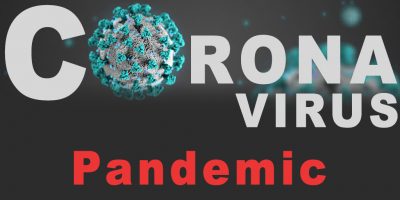