Education will become one of the priority areas: Uzbek President 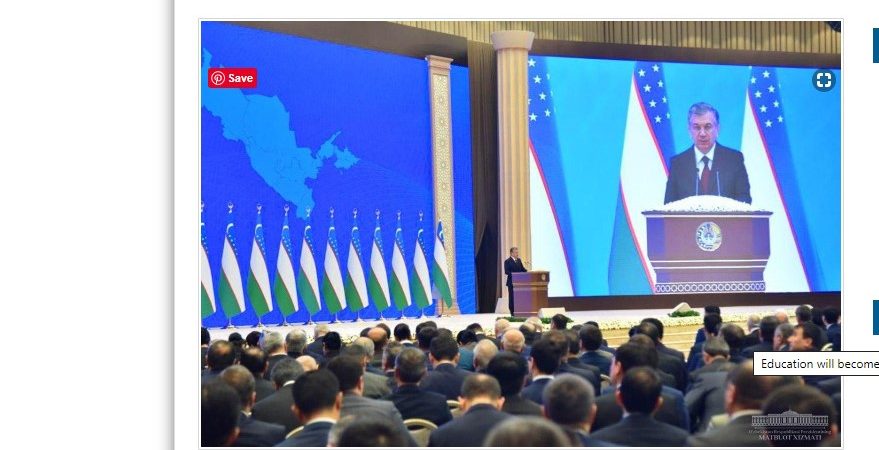 TASHKENT, – JAN 24 – In his Address, the Uzbekistan President Shavkat Mirziyoyev touched on the most pressing issues to date. In particular, speaking about the education, the Head of the state noted that in order to raise the quality of education to the level of international requirements, a number of measures will be developed.

It was noted that 348 basic schools would be identified, and more than 6,000 teachers would increase their qualification. In addition, 340 professional schools, 147 colleges and 143 technical schools will be organized, which will serve the direct development of the system.
The President also noted that huge changes are expected in the higher education system in the future. The coverage of school graduates with higher education will be brought up to at least 25 percent in 2020 and up to 50-60 percent in the future. Most importantly, increased enrollment in higher education should not be achieved through paid-contracted education, the President emphasized.

For this, the share of state grants for admission to universities will be doubled. Separate grants for girls will be allocated. These opinions of the Head of the state were followed by stormy applause. 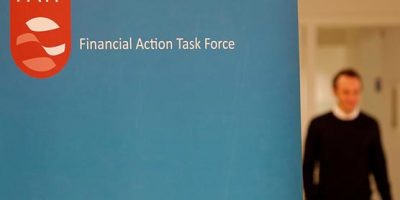 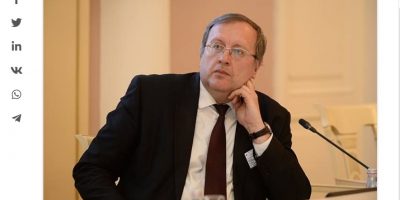