Dispute with India under Indus Waters Treaty: Pak to hold talks with WB 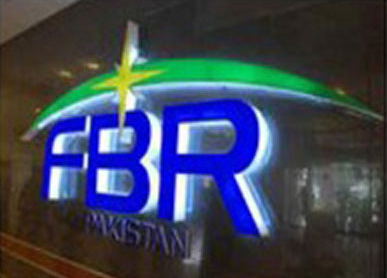 WASHINGTON, DEC 15 (DNA) – Pakistan’s high-level delegation has departed to the United States to hold talks with the World Bank officials on the dispute with India about the construction of the Kishenganga (330 megawatts) and Ratle (850 megawatts) hydroelectric power plants being built by India – the move that is an attempt to block the flow of water to Pakistan under the Indus Waters Treaty (IWT) 1960.

The delegation, led by Indus Water Commissioner Meher Ali Shah, comprises of officials from the relevant bodies involved to discuss the dispute comprehensively, including the Ministry of Water Resources.

It will hold talks with the World Bank officials to ensure the implementation of the IWT, and will express its concerns about the construction of the Kishenganga and Ratle hydroelectric power plants

Importantly, the matter of taking this issue to the Court of Arbitration will also be discussed with the World Bank as it guarantees the implementation of the IWT between Pakistan and India.

On Oct. 17, the Foreign Office had warned India that any move to block the flow of water to Pakistan under the IWT would be considered “an act of aggression”.

FO Spokesman Dr Mohammad Faisal, at his weekly media briefing, had reminded India of Pakistan’s “exclusive rights” under the IWT to receive water from the Indus, the Chenab and the Jhelum rivers and had mentioned that “any attempt to divert flows of these rivers will be considered an act of aggression and Pakistan has the right to respond”.

He said Pakistan would exercise the appropriate options available to it. The spokesman was responding to a statement by Indian Prime Minister Narendra Modi, during an election rally in Haryana, in which he had said: “For 70 years, water that belonged to Haryana’s farmers and us flowed to Pakistan. … But, this Modi will stop that water and bring it to your houses.

I have already started working on it. The water belongs to India and farmers of Haryana.” The Indus Waters Treaty was signed in 1960 after nine years of negotiations between India and Pakistan with the help of the World Bank, which is also a signatory.

The negotiations were the initiative of former World Bank President Eugene Black. Seen as one of the most successful international treaties, it has survived frequent tensions, including conflict, and has provided a framework for irrigation and hydropower development for more than half a century.

Former U.S. President Dwight Eisenhower described it as “one bright spot … in a very depressing world picture that we see so often.” The Treaty sets out a mechanism for cooperation and information exchange between the two countries regarding their use of the rivers, known as the Permanent Indus Commission, which has a commissioner from each country.

The Treaty also sets forth distinct procedures to handle issues which may arise: “questions” are handled by the Commission; “differences” are to be resolved by a Neutral Expert; and “disputes” are to be referred to a seven-member arbitral tribunal called the “Court of Arbitration.”

As a signatory to the Treaty, the World Bank’s role is limited and procedural. In particular, its role in relation to “differences” and “disputes” is limited to the designation of people to fulfill certain roles when requested by either or both of the parties.

India and Pakistan disagree about the construction of the Kishenganga (330 megawatts) and Ratle (850 megawatts) hydroelectric power plants being built by India (the World Bank is not financing either project).

The two countries disagree over whether the technical design features of the two hydroelectric plants contravene the Treaty. The plants are on respectively a tributary of the Jhelum and the Chenab Rivers. The Treaty designates these two rivers as well as the Indus as the “Western Rivers” to which Pakistan has unrestricted use.

Different Treaty mechanisms have been sought by India and Pakistan Pakistan asked the World Bank to facilitate the setting up of a Court of Arbitration to look into its concerns about the designs of the two hydroelectric power projects.

India asked for the appointment of a Neutral Expert for the same purpose. These requests came after the Permanent Indus Commission had been engaged in discussions on the matter for a while.

During several months prior to December 12, 2016, the World Bank sought to fulfill its procedural obligations with respect to both the Court of Arbitration and the Neutral Expert.

The Treaty does not empower the World Bank to choose whether one procedure should take precedence over the other; rather it vests the determination of jurisdictional competence on each of the two mechanisms. At the same time, the World Bank actively encouraged both countries to agree amicably on a mechanism to address the issues.

Pausing Treaty processes and working with India and Pakistan. On December 12, 2016, World Bank Group President Jim Yong Kim announced that the World Bank would pause before taking further steps in each of the two processes requested by the parties.

Both India and Pakistan stated that processing the requests regarding the Neutral Expert and Court of Arbitration simultaneously presented a substantial threat to the Treaty, since it risked contradictory outcomes and worked against the spirit of goodwill and friendship that underpins the Treaty.

The announcement by the Bank to pause the processes was taken to protect the Treaty in the interests of both countries.

For more than a year since late 2016, the World Bank has worked tirelessly to seek an amicable resolution to the most recent disagreement and to protect the Treaty. Dozens of high-level meetings have been convened and a variety of proposals have been discussed.

The World Bank remains committed to act in good faith and with complete impartiality and transparency in fulfilling its responsibilities under the Treaty, while continuing to assist the countries. = DNA 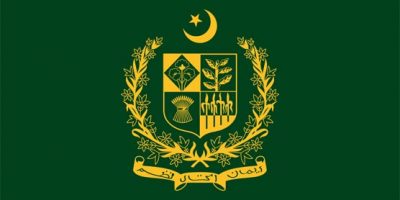 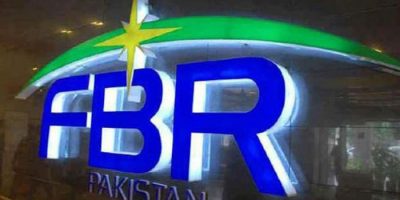 ISLAMABAD: In the hopes of complying with the requirements of the Financial Action Task ForceRead More