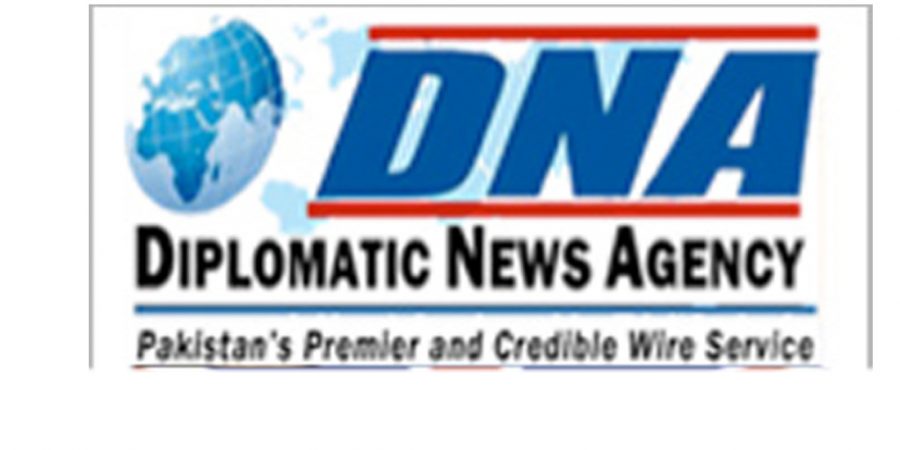 RABAT, NOV 7 (DNA) -In line with the importance and strategic location of the Kingdom of Morocco, the Government of Pakistan has established a Defence Wing at the Embassy of Pakistan at Rabat.

HE Hamid Asghar Khan , Ambassador of Pakistan announced the arrival of Brigadier Shahzad Bhatti as the Defence Attache who will also be accredited to Mauritania, Tunisia, Algeria, Libya and Mali.

The Ambassador also announced a Goodwill visit and port call at Casablanca by two Pakistan Naval Ships during which a reception by the Embassy for local officials, diplomats, dignitaries and community members will be hosted on board on 12 November, 2019. CJCSC General Zubair Hayat undertook an official visit to Morocco in June 2019 and further exchange of top level visits is expected in the coming months.=DNA