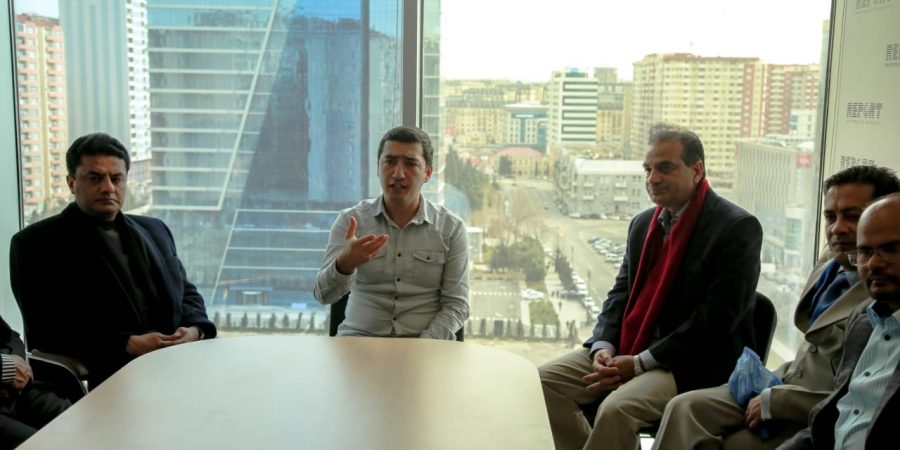 BAKU (TREND/DNA) A group of leading media representatives from Pakistan arrived in Baku to cover the parliamentary elections in Azerbaijan.

As part of the trip, they visited Report News Agency. 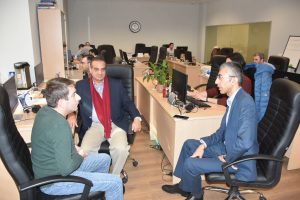 Editor-in-chief of Report agency Murad Aliyev familiarized the guests with the activities of the agency and its employees.

He also answered  questions about the activity of mass media in Azerbaijan, the main challenges they face in their activity, as well as the coverage of the election campaign and the process of the upcoming February 9 snap parliamentary elections. 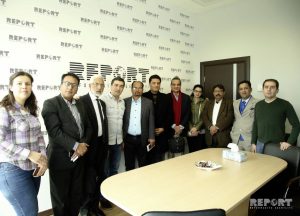 Murad Aliyev noted that Report correspondents ensure comprehensive coverage of the election campaign and the day of voting in both Baku and the regions of the country.

For their part, the Pakistani colleagues shared their country’s experience in this issue.

They also discussed the issues of cooperation between the media of the two countries.

The Pakistani journalist also highlighted various aspects of Pakistani media and as to how cooperation in this particular field can be enhanced.