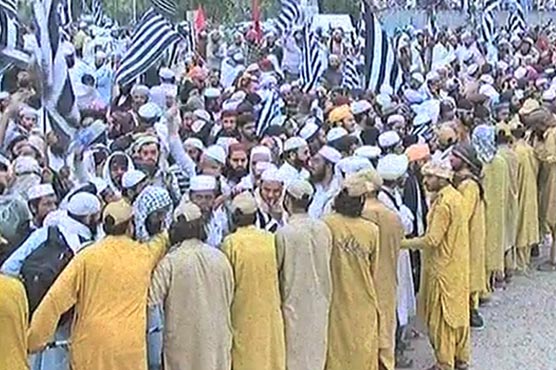 Thousands of protesters have converged on the federal capital under the banner of the Azadi March, seeking to send Prime Minister Imran Khan packing.

The ‘Azadi’ March caravan, which set off from Sindh on October 27, left Punjab’s city Lahore on October 30 and culminated its journey October 31 in Islamabad.Opposition leaders delivered fiery speeches against the PTI government on Friday, giving the prime minister a 48-hour ultimatum to resign. The deadline was later extended after the JUI-F chief said the opposition’s Rahbar Committee will decide after talks with the government negotiating committee.

The minister said government had offered opposition parties to bring evidence if they have any regarding rigging in last elections.

He assured that a commission will be set up if opposition provides evidence of rigging.

Minister for Science and Technology Fawad Chaudhry on Thursday criticised the JUI-F leadership for abandoning party workers and supporters in a difficult situation.

“Maulana Ghafoor Haideri was enjoying at home while his workers were out in the open suffering from cold and rain,” Fawad said.

The federal minister added that everyone has the right to do politics no matter how wrong it was.

Speaking about Maulana Fazlur Rehman’s speech on Wednesday, Chaudhry said the JUI-F chief’s views regarding the minorities were no more a secret.

His narrative has cost the nation a lot, he added. 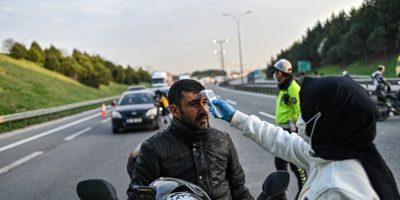 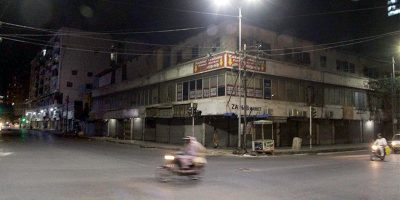