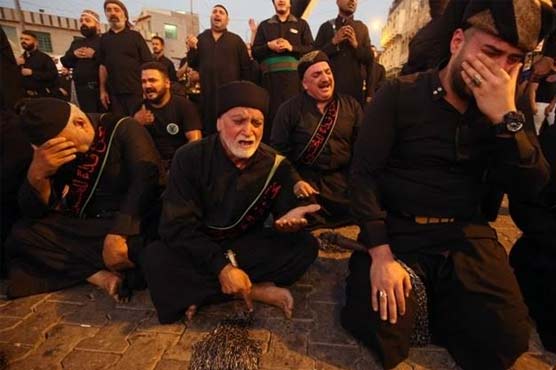 BAGHDAD (DNA) – At least 31 pilgrims died Tuesday in a stampede at a major shrine in the Iraqi city of Karbala as they marked the holy day of Ashura, the health ministry said.

Another 100 people were injured at the shrine around 100 kilometres (60 miles) south of Baghdad, said spokesman Saif al-Badr, stressing that the toll was not final.

The incident happened toward the end of the Ashoura procession, causing panic and a stampede.

Tens of thousands of Shiite Muslims converge on the holy city for the occasion, which marks the anniversary of the death of Imam Hussein, one of the grandsons of the prophet Mohammed.

It is the deadliest stampede in recent history during Ashura, when Shiite pilgrims from around the world swarm Karbala to commemorate the death of Hussein, Prophet Mohammed’s grandson.

He was killed in the year 680 by the forces of the Caliph Yazid, a major event which helped solidify the divide between what would become Islam’s Sunni and Shiite branches.

On Tuesday, packed processions of black-clad worshippers made their way to his gold-domed shrine in Karbala, carrying black flags with “Hussein” written in red and wailing loudly.

Some whipped their backs and chests to demonstrate their sorrow.

Others — even young boys — cut incisions into their foreheads with scalpels or large sabres, leaving streams of blood cascading down their faces.

Similar ceremonies took place in the capital Baghdad and in the southern cities of Najaf and Basra.

Now, the day is a national holiday, with streets across the country shuttered to allow for elaborate re-enactments of the Battle of Karbala.

In 2005, at least 965 pilgrims heading to the Imam Kadhim shrine in Baghdad during a different holiday died after rumours of a suicide bomber in the crowd sparked a mass stampede. 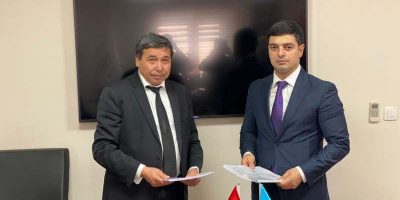 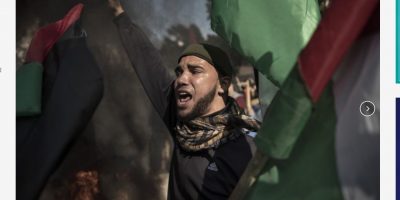