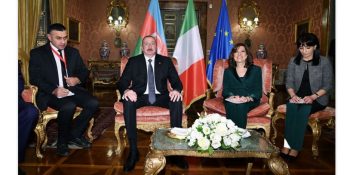 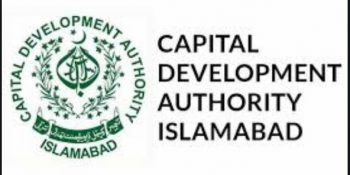 ISLAMABAD, FEB 20 (DNA) -: Capital Development Authority (CDA) sealed 17 more commercial premises in continuation of massive campaign against violators of building by-laws and zoning regulations. The operations are simultaneously being conducted in all Zone-II, Zone-IV and Zone-V and other areas of the city. In line with the instructions of the authority both Building Control Directorate–I and Building Control Directorate–II has started operations in their respective domains. In this connection, four teams were constituted to achieve the desired results. Moreover, these operations are being lead by Assistant Commissioners ofRead More 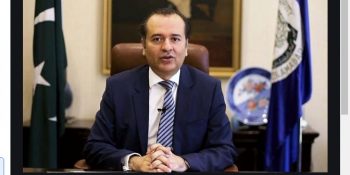 ISLAMABAD, FEB 20 (DNA) – A delegation of Islamabad Chamber of Commerce and Industries (ICCI) met SAPM  and Chairman Capital Development Authority (CDA) on Thursday at CDA Headquarters On this occasion, delegation apprised the meeting about the issues being faced. SAPM and Chairman, CDA assured that all genuine issues of the trader community will be resolved. The delegations was informed that in order to improve facilities including road infrastructure, sewerage system, street lights and facilities authority is hiring services of consultant who will prepare comprehensive recommendations in this regard. TheRead More 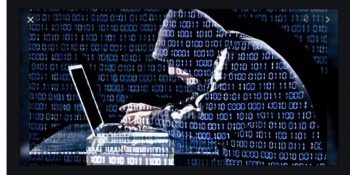 ISLAMABAD, FEB 20 (DNA) – Federal Investigation Agency (FIA) on Thursday said that it had received over 56,000 complaints relating to cyber crime during 2019 and registered 1086 cases against the accused. The details were shared by the FIA officials during the meeting of the National Assembly’s standing Committee on Defense, chaired by Pakistan Tehreek-i-Insaf (PTI) MNA Amjad Nizai. The officials said that out of the 56,696 complaints received by the agency, 11028 were investigated and 1086 cases were registered against the accused involved in cyber crime activities. “We haveRead More 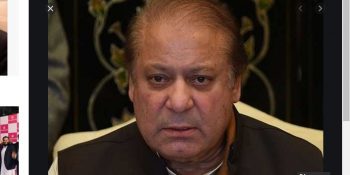 LAHORE, FEB 20 (DNA) – Pakistan Muslim League-Nawaz (PML-N) on Thursday boycotted session of special committee formed to examine Nawaz Sharif’s health reports. The committee had sent emails to concerned PML-N leaders and asked them to appear before the committee on Thursday at 4pm to give briefing about Nawaz Sharif’s health and medical reports. Committee has sent emails and notices to former Prime Minister Nawaz Sharif, Khawaja Haris, and Attaullah Tarar. PML-N leaders decided to send written response instead of attending the session. A committee headed by Punjab Law MinisterRead More 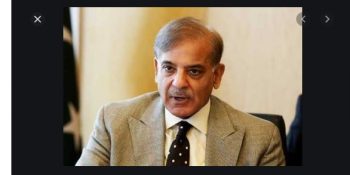