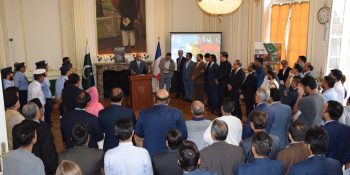 PARIS, SEPT 06 (DNA) –  A large number of members of Pakistani and Kashmiri community of France and members of the Embassy of Pakistan to France observed Defense and Martyrs Day in solidarity with the oppressed Kashmiris of Indian Occupied Kashmir (IOK) in a simple and dignified ceremony held in Paris today. While speaking on the occasion, the Ambassador of Pakistan to France Mr. Moin ul Haque paid tribute to the valiant armed forces of Pakistan who have guard our frontiers and never hesitate to give the supreme sacrifice ofRead More

IMF programme not being re-negotiated 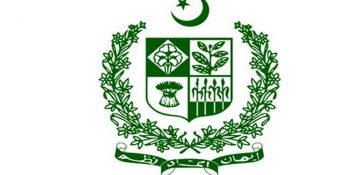 A certain news item published on 6th September 2019 has reported that the IMF is sending an SOS mission to Pakistan owing to the fiscal outcomes of FY 2018-19. The news item has also claimed that programme may be renegotiated. It is clarified that both these assertions are completely incorrect are not based on actual ground realities. The upcoming IMF Mission is a staff level visit and coincides with the visit of the Director of the Middle East and Central Asia Department of the International Monetary Fund. The Director’s visit toRead More 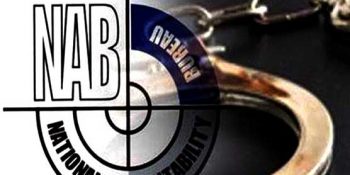 ISLAMABAD (DNA) – The National Accountability Bureau (NAB) on Friday approved references against Sindh Assembly member Sharjeel Inam Memon in assets beyond means case and many others. According to the details, the meeting of the Executive Board, chaired by NAB chairman Justice (R) Javed Iqbal, approved three new corruption references and 12 inquiries while deciding not to investigate the sales and tax related cases which will be sent to the FBR from now on. NAB decided to approve references against former Sindh Minister Sharjeel Memon and former Managing Director PSORead More 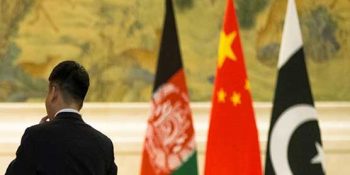 ISLAMABAD (DNA) – Trilateral dialogues between Pakistan, China and Afghanistan will be held in Federal capital on Saturday. According to a statement issued by the foreign office, Pakistani delegation would be led by Foreign Minister Shah Mehmood Qureshi and Chinese delegation would be led by Wang Xi. Sources added that national security advisor Hamdullah will attend the meeting on his behalf. Political relations, peace process and security cooperation will be the agenda of the dialogues, while terrorism and development cooperation will also the agenda of the talks. Pakistan, China andRead More 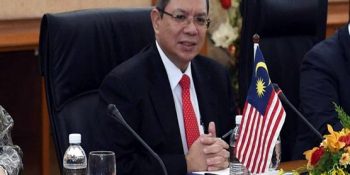 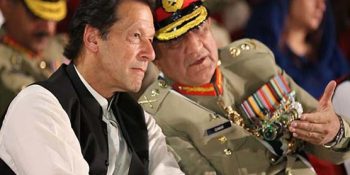 RAWALPINDI (DNA) – Prime Minister Imran Khan and Chief of Army Staff (COAS) reached Line of Control (LoC). In a statement issued by the Inter-Services Public Relations (ISPR), they will meet soldiers during the visit. The prime minister and the COAS will also meet with the families of the martyred soldiers. They are accompanied by Foreign Minister Shah Mahmood Qureshi, Defense Minister Pervaiz Khattak and the Kashmir Committee chairman.