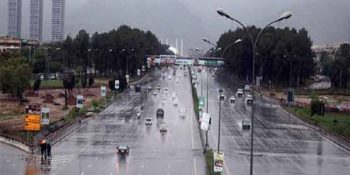 ISLAMABAD (DNA) – An emergency has been declared in the federal capital as torrential rains are expected to lash the city. Section 144 has been imposed in the city in wake of heavy rains. , Sawan and Korang Nullah. The district government has directed the citizens to move away from these risky places. Announcements on loud speakers are being made to tell people about high alert. Pak Navy, Rescue 1122, CDA and other departments have been alerted in this regard. 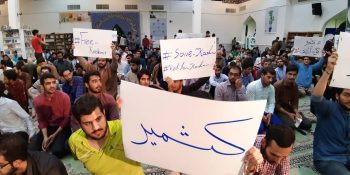 MASHAD, AUG 14 (DNA) – Pakistani students in Ferdowsi University of Mashhad, with the coalition of 155 Students Associations of Iran, organized an event in the University, to show solidarity with the Kashmiri Muslims, to expose the dirty face of the terrorist country India and to support the positive stance of Pakistan in Kashmir case. Presidents and the Representatives of the 155 Students Associations jointly passed a proposal to boycott Indian diplomacy, demanding to stop violence in Kashmir urgently. They criticized the world human right organizations strictly on keepingRead More 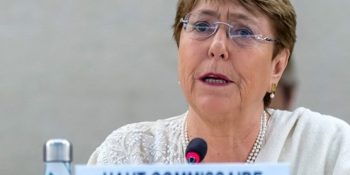 GENEVA, AUG 13 (DNA) – The UN rights chief on Tuesday voiced concern over force used against protesters during massive demonstrations in Hong Kong and called for an impartial probe amid increasingly violent unrest in the key financial hub. UN High Commissioner for Human Rights Michelle Bachelet is “concerned by the ongoing events in the Hong Kong Special Administrative Region and the escalation of violence that has taken place in recent days,” her spokesman Rupert Colville told reporters in Geneva. The UN rights chief, he said, was calling for aRead More

If Modi and India do not cease and desist, the entire region will suffer: Firdous 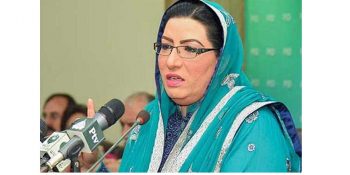 ISLAMABAD, AUG 13 (DNA) – Special Assistant to the Prime Minister of Pakistan on Media and Broadcasting, Firdous Ashiq Awan taking to the social networking website Twitter said that if Modi and India did not cease and desist from their devious plans with regards to Kashmir then the entire region will suffer. The SAPM said that the Indian Prime Minister Narendra Modi had opted for the extremist ideology of Hindutva and it should seriously consider the direction they have taken which is sure to be detrimental to the regions peaceRead More 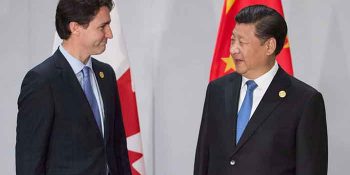 BEIJING, AUG 13 (DNA) – China’s State Councilor and Foreign Minister Wang Yi has said China was highly concerned over the current situation in occupied Kashmir and escalating conflict between India and Pakistan. During a meeting with his Indian counterpart Subrahmanyam Jaishankar, who is on a three-day visit to China, Yi said China opposed any unilateral action that complicated the situation. “New Delhi’s move to end the constitutional status of Jammu Kashmir will change the status quo of the disputed area and result in a tense situation in the region,”Read More 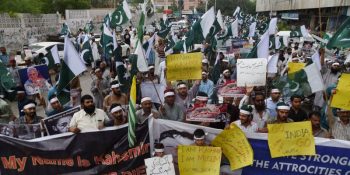 India has made a series of drastic, and in some cases unprecedented, moves in the disputed region of Jammu and Kashmir, which is administered by New Delhi but claimed by Pakistan. On Aug. 2, the state government of Jammu and Kashmir issued an extraordinary order. Citing terrorist threats, it ordered tourists and pilgrims to evacuate, and it shuttered schools. This came several days after New Delhi deployed thousands of new troops to the region. Then, on Aug. 4, officials in Kashmir cut off internet access and placed several prominent leadersRead More