Recovery of Rs9-10b is expected after Eidul Azha: Shahzad Akbar 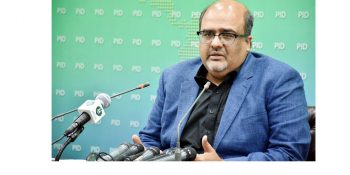 ISLAMABAD, AUG 07 (DNA) – Special Assistant to Prime Minister on Accountability Barrister Shahzad Akbar on Wednesday claimed that a recovery of around Rs9-10 billion is expected after Eidul Azha. Addressing a press conference in Islamabad on Wednesday, he said that incarcerated former prime minister Nawaz Sharif received US$15 million loan in Bahrain and got subsidy through offshore company, adding that the sugar mill was built before the money was transferred to Pakistan. The special assistant said that machinery for the sugar mill had to be bought with the debtRead More 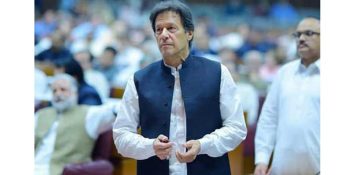 ISLAMABAD, AUG 07 (DNA) – Prime Minister Imran Khan informed of his decision to constitute a seven-member committee to deliberate Pakistan’s diplomatic, legal and political response to the India’s illegal decision of scraping away the special constitutional rights of Indian-occupied Jammu & Kashmir. A notification issued in this regard states, “The Prime Minister has been pleased to constitute, with immediate effect, a seven (07) member team who shall make recommendations to formulate the legal/political/diplomatic response on the latest developments related to Indian occupied Kashmir.” The notification reveals that this seven-memberRead More 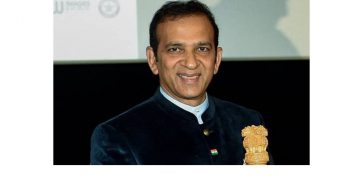 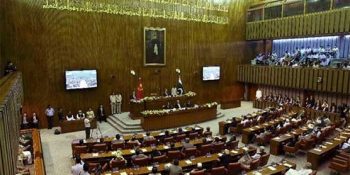 Zardari proud of Kashmiris, their valor, courage in face of oppression 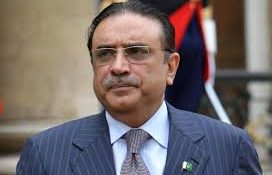 ISLAMABAD, August 07 (DNA): Former President of Pakistan, Asif Ali Zardari addressing the joint session of the parliament over recent developments in occupied Kashmir lauded the valor and sacrifices made by the Kashmiri’s in their righteous struggle for freedom. The former president expressing his views on the annexation of Kashmir by tyrannical India opined that he felt immense pride when Kashmiri’s buried their loved ones in Pakistani flags, those who sacrificed their lives for the just struggle for freedom of Kashmir from the clutches of India. “Kashmiri’s are fearless andRead More 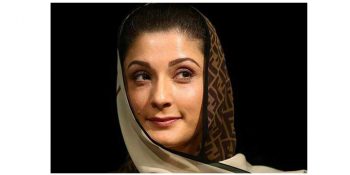 LAHORE, August 07 (DNA): The National Accountability Bureau (NAB) has summoned Vice President of Pakistan Muslim League Nawaz (PML-N) Maryam Nawaz Sharif on Thursday (tomorrow), in relation to a corruption probe involving Chaudhry Sugar Mills. In this regard, reliable sources said a questionnaire has also been sent to the PML-N leader seeking details in the case. The Bureau has inquired about how and where the shares were divided since the inception of the mill in 1985. The PML-N leader has also been directed to provide details of contacts with fourRead More