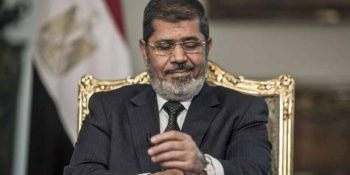 CAIRO, JUN 17 (DNA) – Egypt’s former president Mohammed Morsi, the Muslim Brotherhood leader who rose to office in the country’s first free elections in 2012 and was ousted a year later by the military, has collapsed in court during a trial and died, his family said. The 67-year-old had just addressed the court, speaking from the glass cage he is kept in during sessions and warning that he had “many secrets” he could reveal, a judicial official said. A few minutes afterwards he collapsed, the official said. Mr Morsi diedRead More 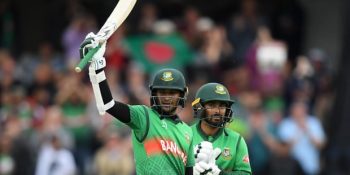 TAUNTON, JUN 17 (DNA) – Superb unbeaten century from Shakib al Hasan has propelled Bangladesh to a famous win over West Indies at Taunton. Having posted 321, built around 96 from Shai Hope and 70 from Evin Lewis, the men from the Caribbean were modest favourites at the halfway. Bangladesh had won the toss and bowled, but could not restrict the West Indies on a small-ish ground. It meant that the Asian side needed their joint highest ODI chase to win the day. A handy opening stand from Tamim Iqbal and SoumyaRead More 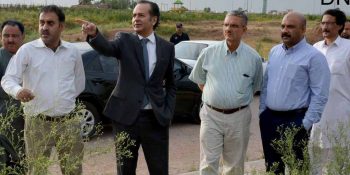 ISLAMABAD, JUN 17 (DNA) – Capital Development Authority (CDA) has started developmental activities after a lapse of nearly 3 years. Park enclave had become yet another stuck project of CDA. However under the instructions of the government, stalled sectors have been revived. As a first step developmental activity has commenced at park enclave 1. Citizens had deposited billions in this project and the project could not be completed since 2010.  However, now the developmental activities started after a break of four years. The chairman CDA personally inspected and visited theRead More 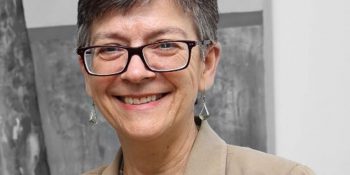 RAWALPINDI, JUN 17 (DNA) – Margaret Anne Adamson, Australian High Commissioner called on General Qamar Javed Bajwa, Chief of Army Staff (COAS) to bid farewell at the end of her tenure in Pakistan. Matters of mutual interest were discussed during the meeting. COAS thanked High Commissioner for her services in Pakistan and acknowledged her contributions towards Pakistan-Australia relations. The visiting dignitary also appreciated Pakistan’s contributions for regional peace and stability.=DNA =============== 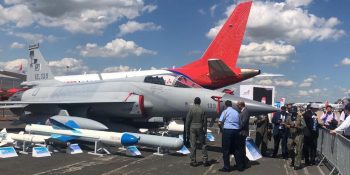 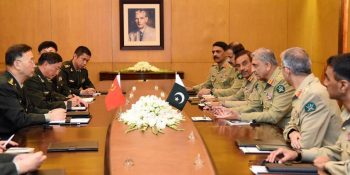