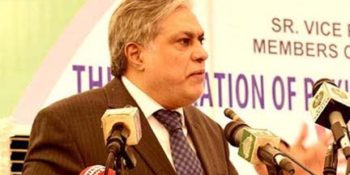 ISLAMABAD, 22 OCT, (DNA) – Finance Minister, Senator Muhammad Ishaq Dar Saturday said that due to government’s prudent policies, the country’s economy has made a turnaround from the verge of collapse to economic stability, however opponents were unable to digest this progress. The opponents are aware that if the current government completes its tenure, it would be hard for them to win next election as the PML N government has not only taken the country out of crisis but has also developed economy on sustainable grounds, the Minister said while addressingRead More 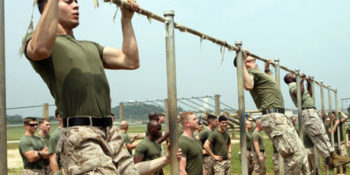 LAHORE, 22 OCT, (DNA) – People’s Liberation Army (China) won the all three top position in the Combat Efficiency Test (CET) category of the First International PACES Competition-2016 held at the Mehfooz Shaheed Garrison, Lahore on Saturday. CET was the ultimate test of endurance and agility of soldiers belonging to fourteen different countries which was not only the essence but was the most interesting category contested in the whole Event. The CET competitors were given a gruelling task to reach and hit the target, covering a 165 square meter area,Read More 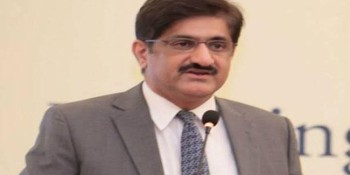 KARACHI, 22 OCT, (DNA) – Sindh Chief Minister Syed Murad Ali Shah has said that the government was spending public money on development schemes for convenience of the public. “Therefore, it becomes our responsibility to spend honestly and work honestly. This should be the criteria to execute development works.” This he said while presiding over a meeting Saturday at CM House on development schemes being carried out under provincial as well as district ADP. He said by profession he was an engineer and could assess quality of a development work.Read More

LAHORE, 22 OCT, (DNA) – Federal Minister for Planning, Development and Reforms, Prof. Ahsan Iqbal Saturday said Islamabad would not be closed down but nation would see an end to politics of Pakistan Tehrik e Insaaf (PTI) on Nov 2. He was talking to media after addressing and distributing laptops among students under Prime Minister’s scheme here at Government College University (GCU). Ahsan Iqbal said that democratic system was fully in place in the country and ballot was the only way to bring a positive “change”, citing PML N hadRead More 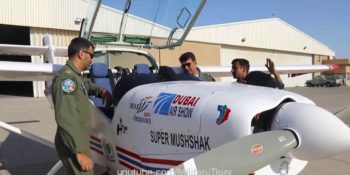 ISLAMABAD, October 22 (DNA): Pakistan will sell eighteen Super Mushshak aircraft to Qatar and Nigeria. Contracts to this effect were signed with the two countries recently. These contracts are clear manifestation of Pakistan’s presence in the export-oriented international aviation industry. Pakistan Air Force has been training its fighter pilots on Mushshak aircraft for the last four decades. Meeting the requirements of Pakistan Air Force, Pakistan Aeronautical Complex has come a long way in achieving the coveted status of aircraft manufacturer in the last fifteen years, and it has successfully tappedRead More 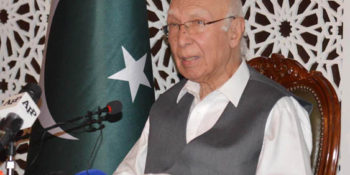 ISLAMABAD: Adviser to Prime Minister on Foreign Affairs Sartaj Aziz on Saturday said he was “not aware” if any delegation of the Afghan Taliban had recently come to Pakistan in relation to peace talks with the government in Kabul. Aziz’s statement comes as news reports quoted officials as saying that three senior Afghan Taliban members travelled to Pakistan this week and held a series of meetings with Pakistani officials in Islamabad, mainly to brief them about the recent talks held in Qatar between the Afghan Taliban and Kabul. A reportRead More