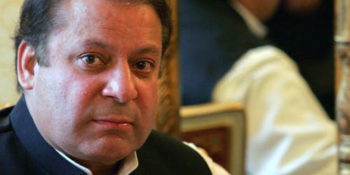 LAHORE: Prime Minister Nawaz Sharif has said that Pakistan is economically stronger and securer today as compared to 2013. He was chairing a high-level meeting here on Saturday. Speaking on the occasion, Nawaz Sharif said PML-N government has put the county on path of progress and prosperity. He said the increasing foreign investment in the country would create more jobs. Prime Minister said the government has achieved various successes on the economic front. He said economy of the country is strengthening and stabilizing. He reiterated the resolve to continue effortsRead More 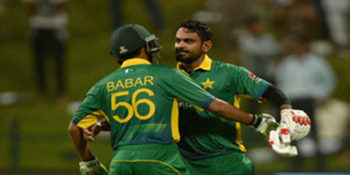 KARACHI: The Pakistan Cricket Board (PCB) on Saturday announced a 14-member line-up for the first of three-Test series against the West Indies, with Babar Azam’s inclusion being the highlight announcement. The Test will be the second day-night affair in the history of Test cricket, after Australia hosted their neighbours, New Zealand, for a pink ball Test at Adelaide last year. The middle-order batsman, who scored record 360 runs in the recently concluded One-Day International series on the back of three consecutive centuries, is expected to bat at one-down position inRead More 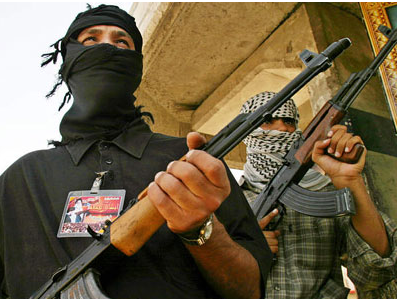 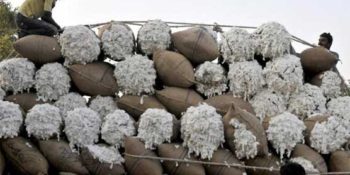 KARACHI, OCT 8  (DNA) – Rising hostilities between India and Pakistan have brought their $822 million-a-year trade in cotton to a juddering halt, as traders who are worried about uncertainty over supplies and driven by patriotism hold off signing new deals. Both countries have seen tensions ratchet up in the past few months over the disputed territory of Kashmir, and traders in both countries said they were watching developments along the de facto border with alarm. Pakistan, the world’s third-largest cotton consumer, usually starts importing from September, but three IndianRead More

India plans to completely seal border with Pakistan by Dec 2018 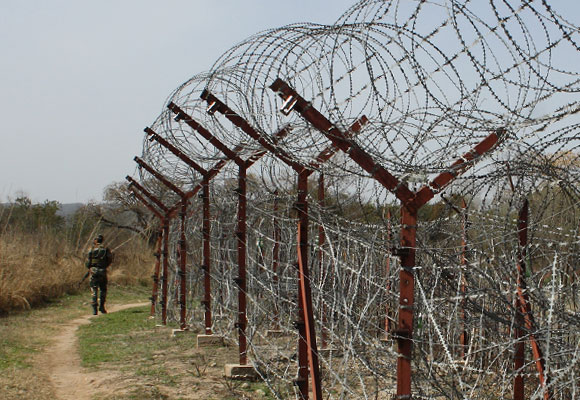 NEW DELHI , OCT 8 (DNA) — The Indian government on Friday said that it will seal the entire stretch of 2300km long border it shares with Pakistan by the end of 2018. Speaking to media after reviewing the security situation on border with ministers and officials of four bordering states, Indian Home Minister Rajnath Singh said India is planning to seal the entire border with Pakistan by December 2018 and a proper monitoring mechanism would be in place at the central and state government levels for it. “The action plan willRead More 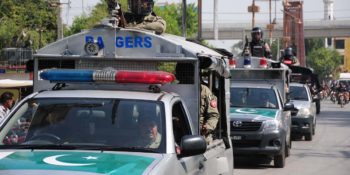 ISLAMABAD: Islamabad police, along with contingents of Rangers and rescue officials, conducted a flag march through the capital on Monday. The march was held to show the public how prepared the police and other law enforcement agencies were for Muharram. SP (Rural) Zone Dr Syed Mustafa Tanveer led the convoy of security vehicles in which all SDPOs and SHOs of Rural and Industrial Area Zone, officials of Pakistan Rangers, Islamabad Traffic Police, Police Commandos, Rescue 15 police and police patrolling officials participated. The flag march started from Pakistan Sports ComplexRead More