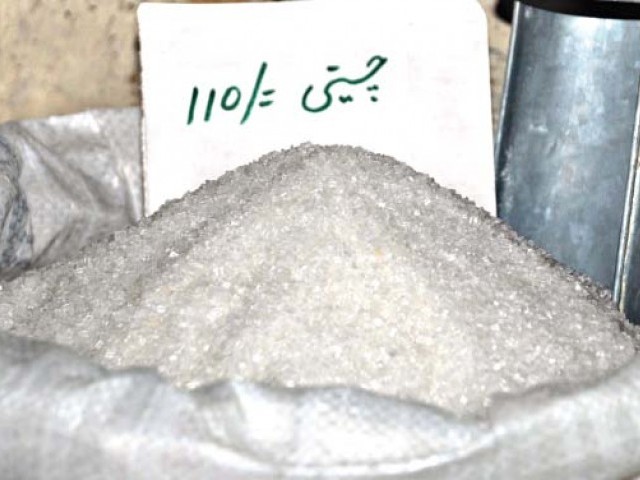 ISLAMABAD, 17 JUNE (DNA) – Finance Minister Muhammad Ishaq Dar told National Assembly on Firday that due to government’s prudent policies and good performance for the last three years the inflation has come down to less than three percent and the prices are stable. Dar said that, opposition’s criticism that there is price hike is against the facts. The Minister said that, 86 recommendations of the Senate have been accepted totally, principally or partially out of total 139 recommendations. He said fiscal deficit has brought down to 4.3 per centRead More 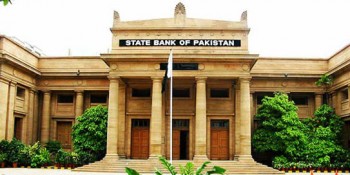 ISLAMABAD, 17 JUNE (DNA) – Foreign investment in Pakistan lessened by 75 percent in ten months of the fiscal year 2015-16 than the previous financial year. Statistics released by State Bank of Pakistan show that $ 680.31 million were invested in Pakistan in July 2015-May 2016 period which is $ 2.11 billion lesser than the first eleven months of 2014-15. Direct investment rose by $ 1.8 billion however, withdrawals from the stock market resulted in stagnating total foreign investment in private sector at $ 700 million. USD 20 million wereRead More 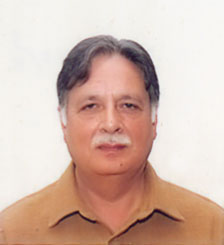 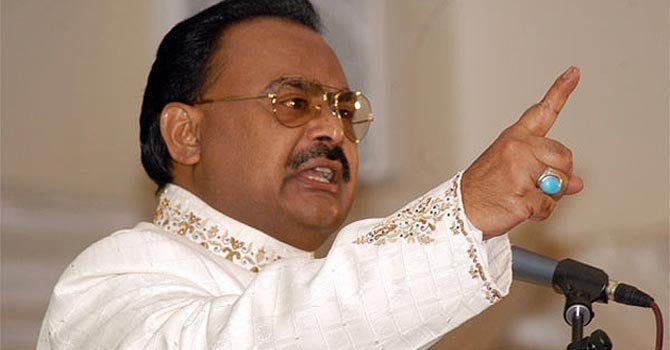 LONDON, 17 JUNE (DNA) – The Muttahida Qaumi Movement (MQM) is reportedly linked to more than seventy bank accounts in London. UK police documents obtained by the BBC revealed that twenty-six of the accounts are in the name of MQM leader Altaf Hussain. Six British detectives were recently in Pakistan seeking co-operation in the alleged money-laundering case. The Scotland Yard documents, which include details of both open and closed bank accounts, were submitted to Pakistan’s Federal Investigations Agency (FIA) as part of a British request for assistance. The UK’s CrownRead More 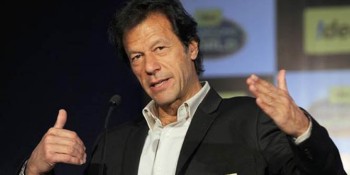 SIALKOT, 17 JUNE (DNA) – Pakistan Tehreek-e-Insaf (PTI) Chairman Imran Khan on Friday stated that he backed the sit-in organised by Pakistan Awaami Tehreek (PAT), adding that 14 members of PAT were martyred two years ago but justice has yet not been served. Addressing the media persons, Imran Khan said that the people are angry over Pakistan Muslim League-Nawaz (PML-N). He further stated that Prime Minister Nawaz Sharif should relinquish his post until the investigation of the Panama Leaks is not completed. He said that another member of PML-N canRead More 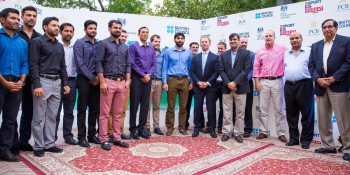 ISLAMABAD, 17 June, (DNA) – The British High Commissioner to Pakistan, Thomas Drew CMG, hosted an Iftar dinner for the Pakistan Men’s Cricket Team and the Pakistan Cricket Board on the eve of ahead of the team’s departure for the United Kingdom. The Pakistan Men’s Cricket team is set to challenge England in a packed tour of four Tests, five One Day Internationals and one T20 International match in July and August. The Women’s team, who have already arrived in England, will play three One Day Internationals and three T20Read More